Dr. Carney has been endorsed by Marquis Who’s Who as a leader in the medical industry

ELKHART, IN, March 13, 2019 — Marquis Who’s Who, the world’s premier publisher of biographical profiles, is proud to present Peter M. Carney, MD, FAANS with the Albert Nelson Marquis Lifetime Achievement Award. An accomplished listee, Dr. Carney celebrates many years’ experience in his professional network, and has been noted for achievements, leadership qualities, and the credentials and successes he has accrued in his field. As in all Marquis Who’s Who biographical volumes, individuals profiled are selected on the basis of current reference value. Factors such as position, noteworthy accomplishments, visibility, and prominence in a field are all taken into account during the selection process.

With 57 years of professional experience, Dr. Carney has held a private practice in neurosurgery since 1985, also serving on the active staff of the Community Hospital of Bremen since 2006. In addition to his primary roles, he was on the courtesy staff of Elkhart General Hospital from 2006 to 2017, having been a neurosurgeon with the institution from 1985 to 2005. Likewise, he was director of the pain management clinic at the Northern Indiana VA Healthcare System from 2002 to 2004.

From 1984 to 1985, Dr. Carney held a Mellon fellowship of science, technology, and society with the Massachusetts Institute of Technology, and he was chair of surgery at King Faisal Specialist Hospital and Research Center from 1980 to 1983, where he was also chief of neurosurgery from 1977 to 1983 and a neurosurgeon from 1977 to 1978. He previously served as active chief of staff of neurosurgery with Cape Cod Hospital and held a private practice in neurosurgery from 1971 to 1977. Earlier in his career, he was acting neurosurgeon-in-chief with New England Medical Center Hospital from 1970 to 1971.

Dr. Carney began his career as a student at Williams College, where he obtained a Bachelor of Arts in 1958. He continued his studies with Case Western Reserve University, earning a Doctor of Medicine in 1962. He then joined Yale New Haven Hospital as an intern in surgery from 1962 to 1963. He continued at the Yale-New Haven Hospital with rotations in Neuropathology, General surgery and Neurosurgery from 1963 to 1968. Since 1971 Dr. Carney has been a diplomate of the American Board of Neurological Surgery.

A respected voice in his community, Dr. Carney has been affiliated with a number of professional organizations. He is a member of the American Medical Association, the American Association of Neurological Surgeons, and the American Society of Law, Medicine and Ethics. He has also been active with the Congress of Neurological Surgeons, the International Brain Injury Association, the Indiana Medical Association, the American Academy of Pain Medicine, the International Association for the Study of Pain, the Midwest Pain Society and the Yale Surgical Society. He recently published “The New Three R’s to Treat Neuropathy” in the Winter, 2019 Nociceptor in 2019, and in 2011 “Conflicts from the Past; Lessons from the Present”. He has contributed over 25 articles to professional journals and over 104 presentations on medical care.

In light of his exceptional undertakings, Dr. Carney received the Blue Ribbon Award for the Best Poster Presentation at the 25th Annual Meeting of the American Academy of Pain Medicine in 2014. He was also featured in the first edition of Who’s Who in Medicine and Healthcare in 1996. Looking toward the future, he intends to continue practicing the art of medicine.

In recognition of outstanding contributions to his profession and the Marquis Who’s Who community, Dr. Carney has been featured on the Albert Nelson Marquis Lifetime Achievement website. Please visit www.ltachievers.com for more information about this honor.

About Marquis Who’s Who®:

Since 1899, when A. N. Marquis printed the First Edition of Who’s Who in America®, Marquis Who’s Who® has chronicled the lives of the most accomplished individuals and innovators from every significant field of endeavor, including politics, business, medicine, law, education, art, religion and entertainment. Today, Who’s Who in America® remains an essential biographical source for thousands of researchers, journalists, librarians and executive search firms around the world. Marquis® publications may be visited at the official Marquis Who’s Who® website at www.marquiswhoswho.com. 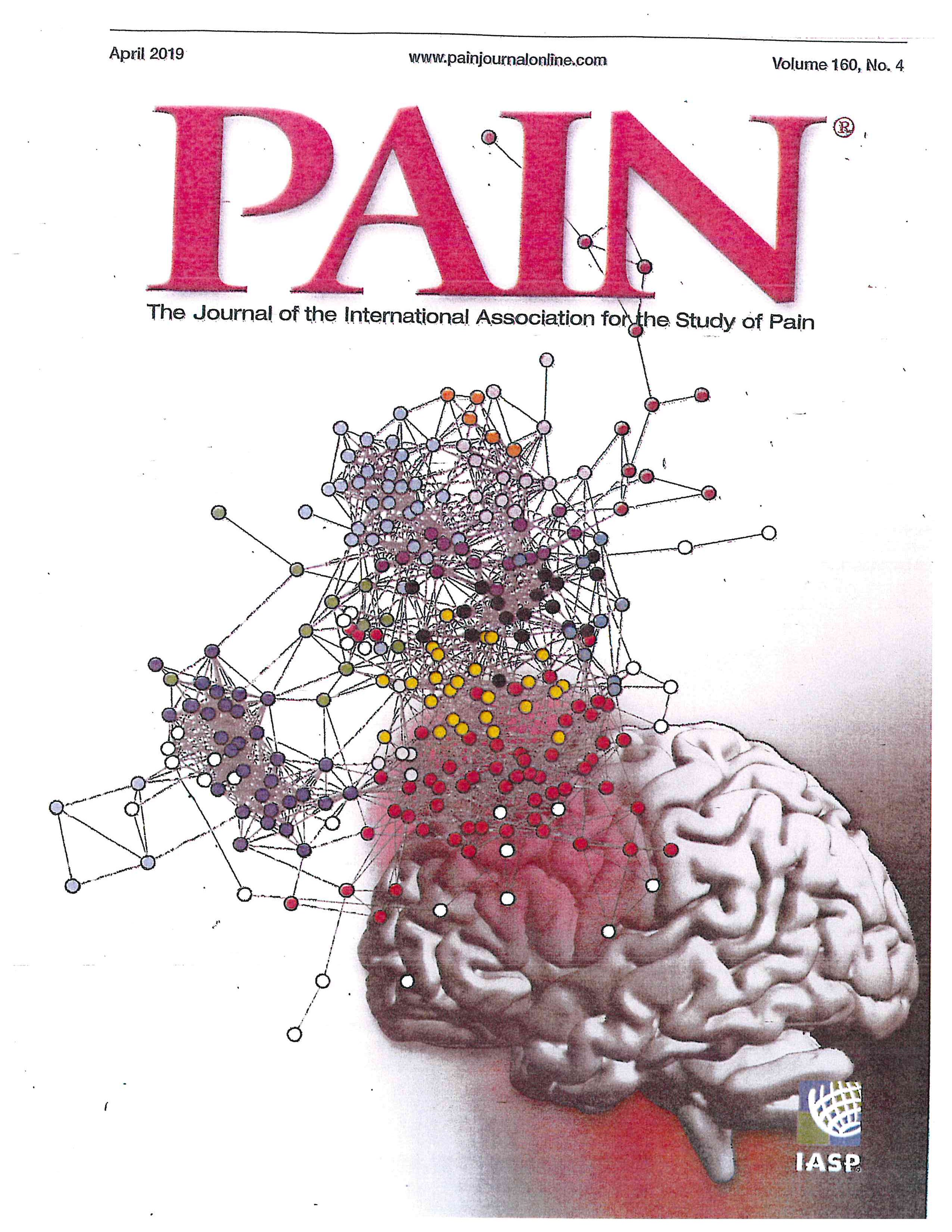